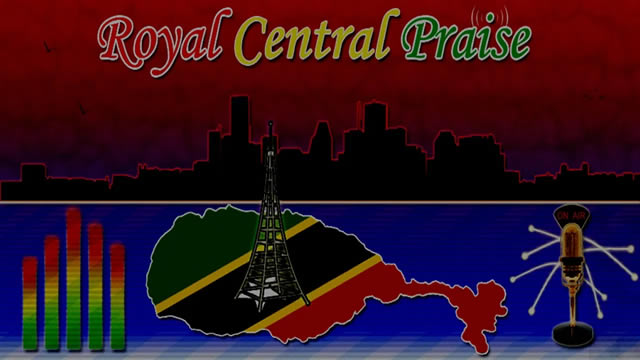 Bert  Hanley formely known as Blessings but now“Soldier – Bless,”was born on  the ninetenth of August, 1977,in jessups village, Nevis. He grew up  in a  Christian home and gave his life to the Lord Jesus Christ at the age of  ten and loved music since he was a little boy. He shorly migrated to  the sister island St. Kitts to continue his life.

In St.Kitts he  gradually strayed away from God through the influence of friends,  company, and the haunting memories of his youthful years in Nevis, being  rejected and scorned by society. During his early years in St.Kittshe  obtained a love for reggae/dancehall music with his mentors being Buju  Banton,Chaka Demus and Pliers, and Shabba Ranks.

Soldier – Bless always had a love for God and a determination to serve  Him no matter what obstacles came his way. His lifestye drastically  changed in St.Kitts when he saw the crime rate was very high and many  young people, particulaly men were loosing their lives rapidly. He was  deeply saddened within his heart and questioned within himselfwhere each  of them would spend eternity when they died .

Soldier – Bless then  began to seperate himself from all his distractions and encouraged  himself in the Lord to live completely for Him because he believed that  every youth has a purpose, and he was willing to find his purpose and  help other youths find their’s.The passion to reachyouths intensified,  and Soldier – Bless realized a radical change had to be made and with  God’s guidance seeked to make that change.

In the year 1998, he became a member  of  Youth Impact Ministries, and  in 2005 at the annual Jubilee Celebrations, in a reggae contest of seven  participants, emerged as the winner  with the song, “Be – Free.” He  recorded this debut single album at “Tehilla Studio” in Trinidad. In  2002. He hosted the first ever “REGGAE SPLASH DOWN” at The Living Word  Christian Center, Freeman’s Village, Basseterre, St.Kitts.

He has since  been the visionary and President of this event which takes place every  summer with the exceptions of 2004 and 2007. He also features on the  debut  compilation album, “FREEDOM”  byR.S.K.B. (Radical Saints doing  the King’s Business), which was launched in 2008 at the fifth Annual  Reggae Splash Down. He is the President of this group of young radical  Christian men with a vision to restore lives and win souls through our  genre of music.

Soldier – Bless also launches his pre album “NO RETREAT  NO SURRENDER,” at Zethur “Zeeman” Henry Birthday Bash, November 21st,  2014. Zeeman is  the visionary for“Gospel Artiste Production,” and it”s  debut album, “SALVATION” was launched in 2010 at the eight Annual Reggae  Splash Down. R.S.K.B. and Gospel Artiste Production has been working  closely to see change in the youths of our Generation. Soldier – Bless  is also known as”Blessings,” which was a name that was given to him by  he saying…”Blessings!!” as a way of greeting people, which actually  stuck on him.

“Soldier – Bless” is a name that dropped in his spirit  after reflecting on his life and praying and realizing that what he had  been through he must had been a  true soldier indeed, and at the same  time he’s blessed. He placed both words together, and  he became,  ‘SOLDIER – BLESS.”

As Soldier – Bless he sees himself as a lion who is bold,  strong and determined and therefore roars to remind himself of who he  is. His favourite quote is “Heart of the Lion – Tough like Irion,” and  on stage he encourages his fellow Christians by saying, “Leh me hear de  Lion roar!!” He will launch his official album, “HEART OF THE LION,”  in  mid 2015.

With the heart of the Lion, Soldier – Bless  endeavours to be steadfast and unmovable in his mission to restore  broken lives and to win souls through the gift and talent God has given  him to do so; through Gospel Reggae Dancehall. 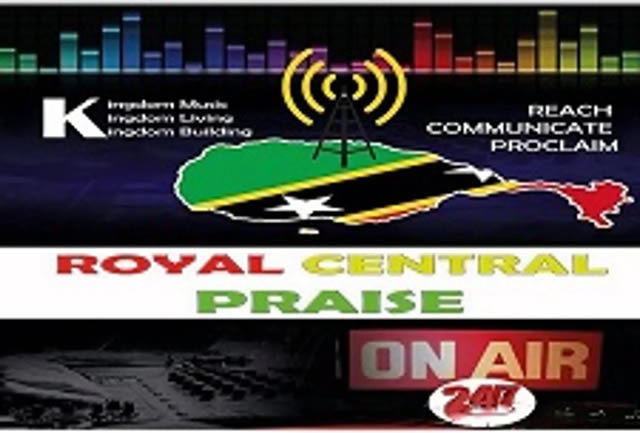