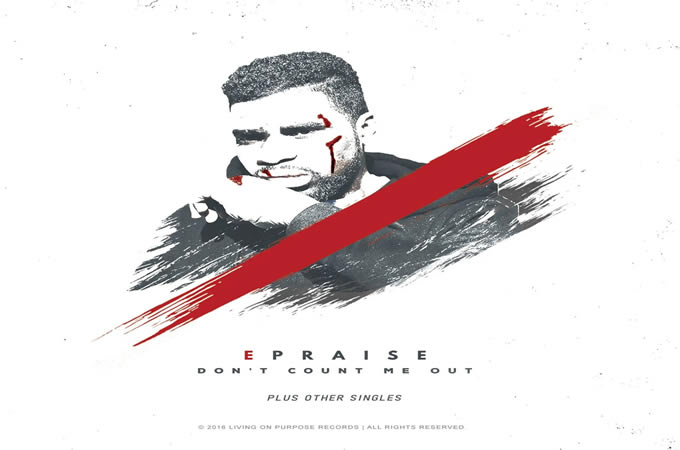 Renwick Duesburya reggae fusion artist known as E-Praise a name that defines his effective and energetic style of delivery on stage ,was born in England and grew up in South America ,Guyana and now resides in the United States of America ,Brooklyn New York. Living in new York life took a turn when after going through a season of hardship E-Praise became homeless after deciding to peruse his passion music ,but it was an opportunity to experience God in a whole new way that would change his perspective about life and God forever .

He started singing Gospel music around the age five and got stock with faith base music unto this day, he discovered his identity reggae fusion in Gospel music being drawn to both Urban and Caribbean genres at the age of 20 as a Singer ,Rapper ,Producer ,song writer and composer after transcending through different genres of Gospel in search of his musical identity. Gospel singers and rapper that have influence his style of music are Sherwin Gardner, Eddie Nebblett, Lecare, Andy Mineo ,

Tye Tribett ,Toby Mac , capital kings to name a few. His style is pre dominantly geared towards the youth having a passion to see young people living on purpose.

E-Praise has shared stages with Papa San ,DJ Nicholas, Yaves, Prodigal son ,Eddie Neblett and Jason Mighty ,in recent time he been sharing stages and collaborating with various Christian hip Hop rappers like cellblok,R.QTEK .He has been apart of the Caribbean Gospel tour Sons Of Thunder where he travelled to several Caribbean islands and countries performing and sharing his faith. 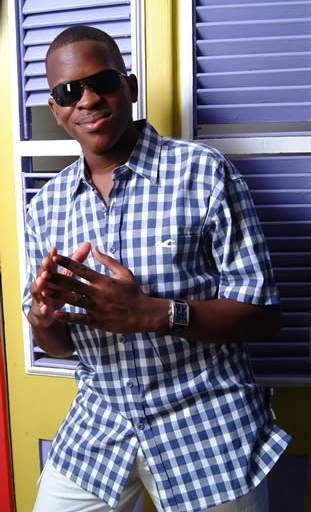 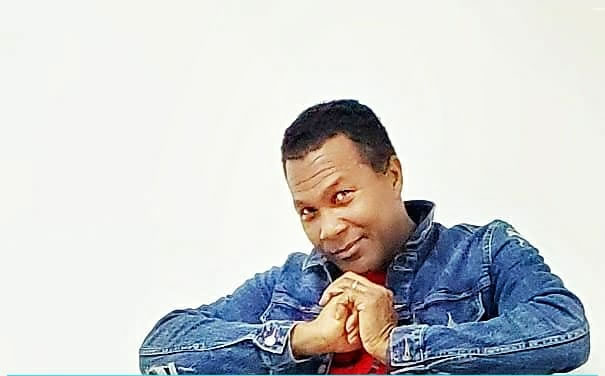