He is Carlton Thomas, born in Howells  Content, May Pen, Clarendon. Now resides in Canada. He has thirty eight  [38] years experience in Fashion Designing and Tailoring. He started  singing from the age of seven (7) in my little district. He sang at  Youth Clubs since age twelve (12). Gradually, continued singing in other  communities like Swansea, York Town, Gravel Hill, Race Track and in the  Macho community as well.

At age fifteen (15) to sixteen (16) years he  started a group called “The Jacketeers” where we did his first single  entitled “Jail I as You Like.” The lead singer was Marcel Williams with  Kernel Nelson and Carlton Thomas doing harmony. The song was written by  Roy Beckford who was a leader of the [Slickers] who sang “Johnny U Too  Bad.” He was the music tutor at the time. Marcel migrated to Canada then  his cousin Errol Melvin otherwise called “Pork” joined the group, after  which he became the leader of the group.

The group`s name was then  changed to the “Improvers”. The first single was “Out Where the Sun  Shines” This was distributed by G. G. recording. An LP was done and  released in England. A single from the L P “Keep on Moving” was at #  30 in the Top 100 in England.

Shows were done all over Jamaica with  artistes like “Mighty Diamond, Maytone, Barbara Jones, Leon Hyatt and  Ruddy Thomas.” They were tutored by “Culture”. They also played  percussion in the single “Keep on Moving.” In the 1980’s there was a  district band from Race Track called “Solid Earth Band.” They worked  with the Band and done numerous shows. However, in December 1980, the  group was split up. Carlton migrated to Canada; this causing the music  to pause for a year.

Eventually he began singing with a  band in Canada; he played and sang at night clubs along with George  Nooks and Julie Spence for sometime. He also had the opportunity to do  some recordings for Bunny Gemini. He talked Bunny Gemini into producing  music. This he accepted and began recording for Sugar Minot and  Nicodemus. A hit song entitled ?The Woman is Smarter? was done by  collaborating with other artiste.

However, he did not have the zeal to  continue singing at the night club anymore. Therefore, he paused singing  for about eight (8) years. In 1996, he became a Christian and eight (8)  years later he was inspired by the Lord to write, sing and produce  music such as ?Oh Why, Enemy, Too Late, Discipline and many others. He  thank God for the inspiration, as he continues to inspire him to write  songs to uplift the generations around the world.

As a result he  dedicated his life to work in the vineyard to change the lives of his  brothers and sisters, to encourage those who are hurting and strengthen  them in the Lord. He has anointed by the Lord and appointed his cause.  He went on to say there is no greater love than the love of God. so he  would encourage everyone to taste and see that the Lord is good. Blessed  is the man that trusts in him. Psalm 34 v 8. That is the God he serves. 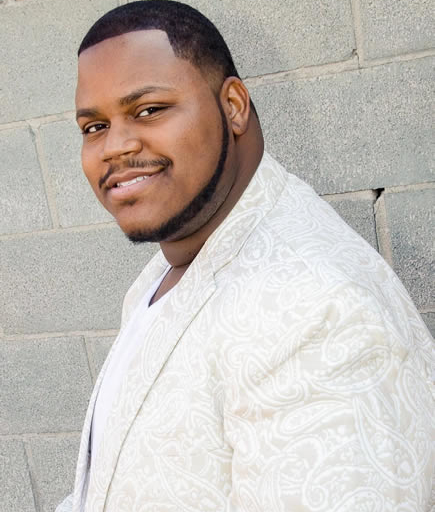 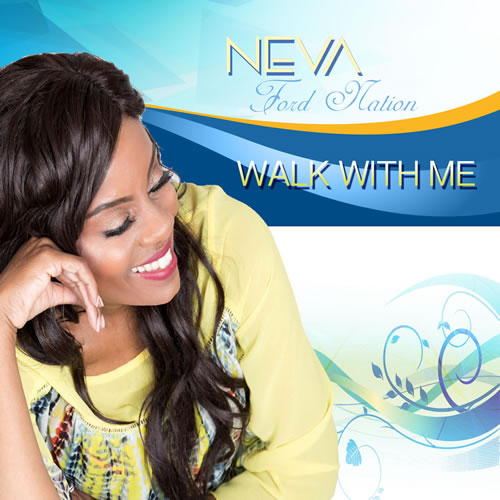