She has a sincere love for God, and love for people, and using her love for music to touch listeners from all walks of life”  New York City, New York.

Gospel reggae singer Josian Maybury of Josian Ministries is excited to share her brand new music video “Victory” via  YouTube. Born and raised in Jamaica and now living in Bermuda, Josian  Ministries tells stories of praise, sacrifice and eternal love for God  in her uplifting new video. “I am victorious, I am a child of God”  proclaims Josian over a tight beat and declamatory background shouts.

The video and the music are produced by the multi-talented producer Donald Robinson of Near Future Media,  who has masterfully blended the glorious yet unrelenting message of the  lyrics with a marching beat and militaristic visuals. The video opens  with Josian donning full military uniform marching down a landing base  to the sound of drums resembling an impending helicopter.

The tension is  built up until the first notes of the melody hit. The larger-than-life  strings and energetic military drums immediately transform the mood and  drive the message of victory to the listener.

Josian  Maybury had to walk through the throes of personal tragedy to find her  way to this latest release. After enjoying a musical upbringing Josian  all but gave up music when she became pregnant at a young age. Many  years later, she found herself divorced and asking God what is her  purpose in life.

Simultaneously suffering from a debilitating  undiagnosed illness, Josian all but lost hope until one night she saw  herself sing in a dream. Waking up the next morning Josian knew God has  given her purpose, and she began working on her debut album Speak To Me Lord.

Following a great  reception of Josian Ministries debut album, things were looking up.  Josian was hard at work recording her follow-up “Victory” at the studio with Donald Robinson, when the call came: her 7 year-old  son was hit by a car and at the hospital. That night in the hospital  room the lyrics and the meaning of the song came to Josian. “Victory” represents  triumph over tragedy and believing that God will answer your prayers.  Josian’s son was able to leave to the hospital shortly after with only  minor bruises. 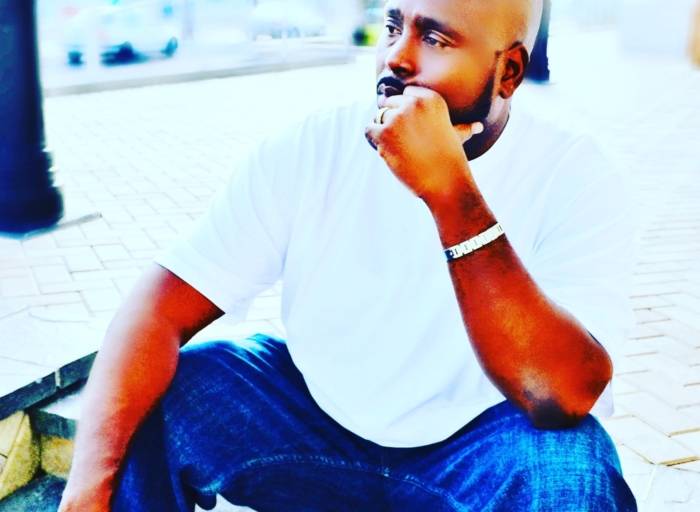